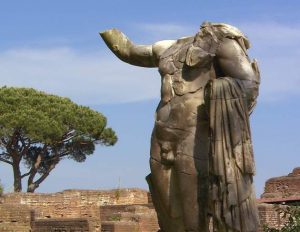 Located on the left river side of the Tiber, just 20 kilometers from the city of Rome, Ostia Antica was the main port of Rome founded in the 4th century B.C. to facilitate control on navigation from the Mediterranean sea.

About Temples, Ruins and Daily Life 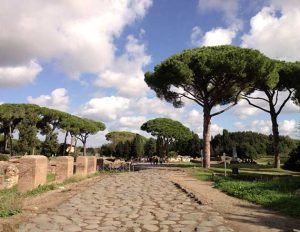 The ruins remains equal only to that of Pompeii and represent an extraordinary document of the intense daily life of its inhabitants, mainly merchants which numbered about 50.000 during its most florid period under the Empire.

This excursion we lead you to the major monumental complex of Ostia Antica such as the theatre, the Baths of Neptune, temples and mythreums and several of the insulae (apartment complex) together with numerous curiosities testifying to the daily life of the city.

You won’t believe how undiscovered this place is 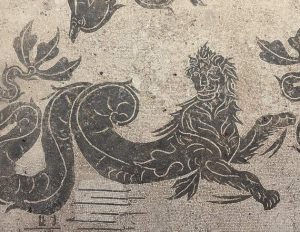 Tour meeting point : At Piazzale Ostiense/ in front of the metro station Piramide (the big read M), look for the guide holding a peach colored umbrella with pictures of angels on it!

The archeological sights of Ostia Antica are closed to the public on Monday. 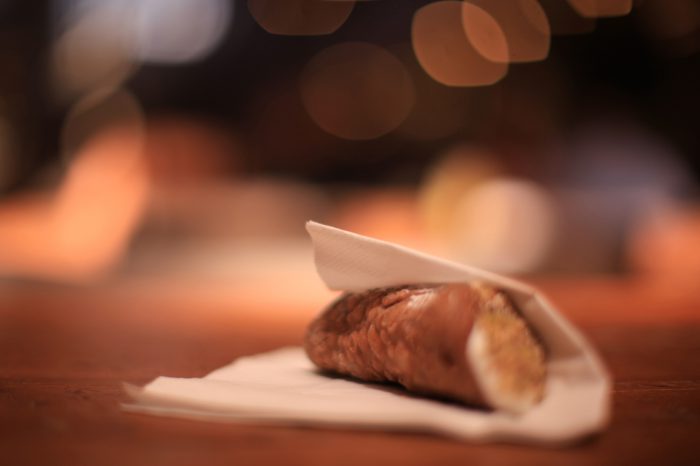 Don’t just love Italian cuisine, learn its secrets and its history with our local historian and food expert. A really different type of food tour. 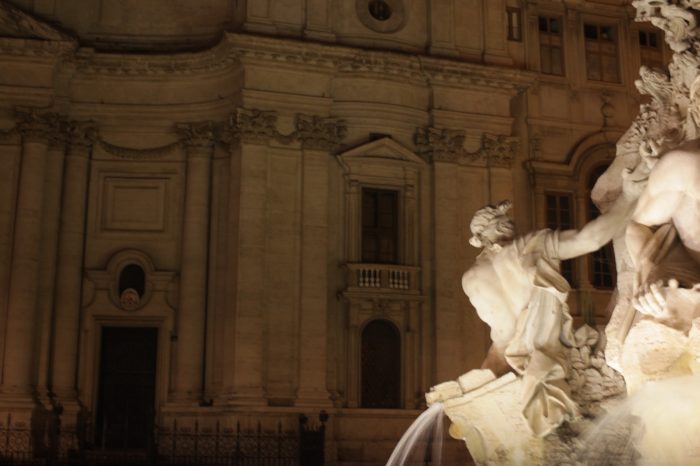 If you’re spending New Years in Rome well then well done, it’s a good choice. Rome does know how to put on a show for December 31 and it is a once in a life time experience. But year after […] 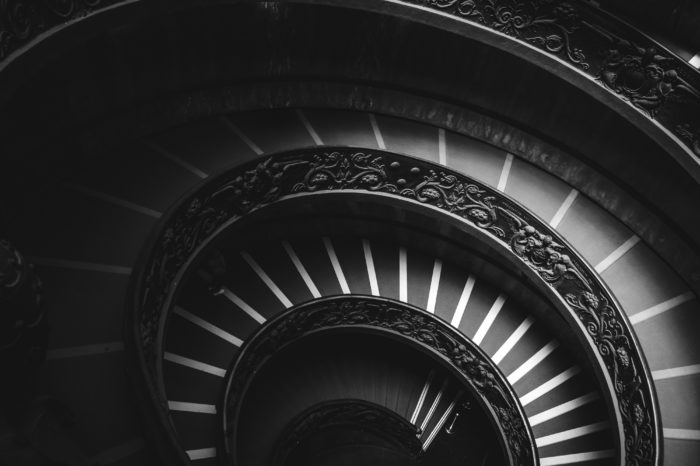 If you are claustrophobic the walk to the underground levels might be a challenge for you, but well worth the try.