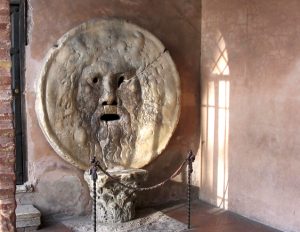 An alternative tour of Ancient Rome, visiting some of the city’s lesser known ancient sites and revealing more about the leaders and Emperors who led Rome to glory, as well as the everyday lives of the people who once inhabited the city – their homes, their entertainment, where they shopped and how they worshipped. 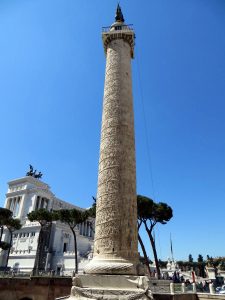 Beginning close to the Colosseum, the tour runs down through the Imperial Forums, built by various Dictators and Emperors to extend the City Centre and provide valuable propaganda. Then we take in the Capitoline Hill, the most important of Rome’s seven hills, before visiting the remains of one of the city’s ancient apartment blocks. 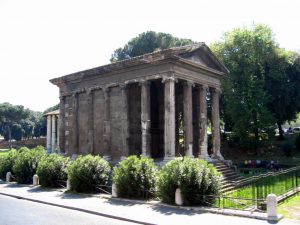 After visiting Rome’s most impressive theatre – the blueprint for the Colosseum – we then travel down the ancient triumphal parade route to two of the city’s former markets, where the best preserved temples in the city can be found, as well as one of Rome’s most curious monuments. To finish, we visit the ancient world’s largest stadium, giving the ultimate impression of the size and opulence of Ancient Rome.